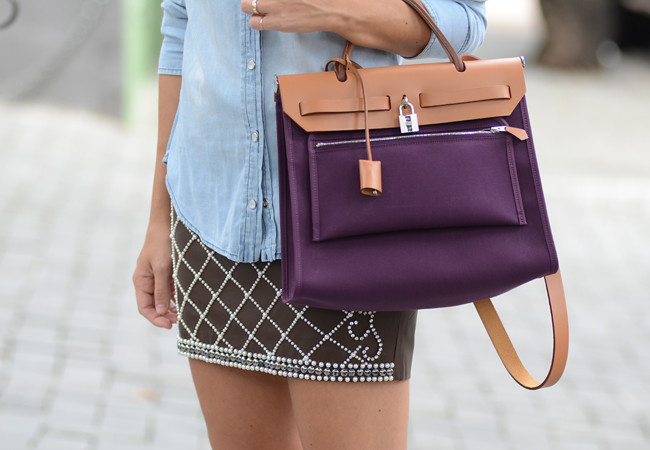 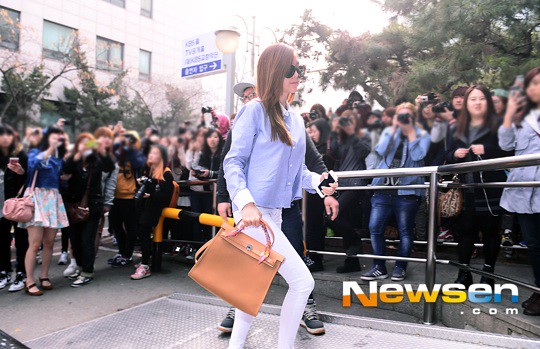 Always wanted to own a Hermès bag but shrugged off the idea due to its exorbitant price?

You might want to consider it’s little sibling, The Hermès Zip Herbag. This bag is popular thanks to its similarity with the famous Kelly bag.

The original Hermès Herbag was discontinued a long time ago, but the brand took another look at the design and decided to reissue. They re-released the Hermès Herbag in 2009 and added the term ‘Zip’ to its name, to avoid confusion.  The bag now only comes with one ‘body’ though. You see, the old Herbag used to be sold in a set of two, where the top part of the bag (in leather where the flap and the handle is) could be interchanged with another ‘body’ in a different size.

Herbags have the same trapezoid body shape and the front flap, but with a different closure from the Kelly. It also includes a padlock, versatile shoulder strap and a handle. In conclusion; you have the option to carry it in multiple ways! Forget about the Kelly and you might even start to fall in love with the Herbag-  the only setback, perhaps, is that it’s in canvas.

The Hermès Herbag zip, however, has new features added onto it’s canvas body. At the back of the bag, you will find an exterior zip pocket for your convenience and inside the bag, there’s also a small pouch bag in the same color for all your make-up accessories!

If you’ve had enough of being on the waiting list, you might want to consider the Hermès Herbag Zip to be your new catch!!! Priced more affordably than its full leather siblings, the fact that it comes in many colours makes it even more popular. With a selection between 3 sizes: 31, 39 and the largest size Cabine 52cm, this is a bag suitable even for men, with it’s more quirky and street look.

The Hermès Herbag Zip costs about $4000 SGD in the stores.

Here, you can see some fashionistas and celebrities donning this versatile piece: 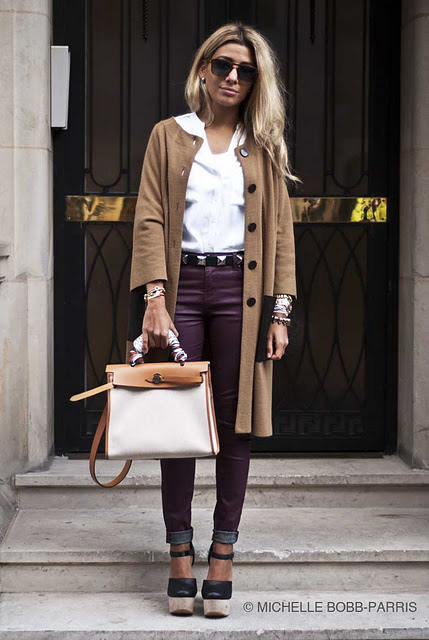 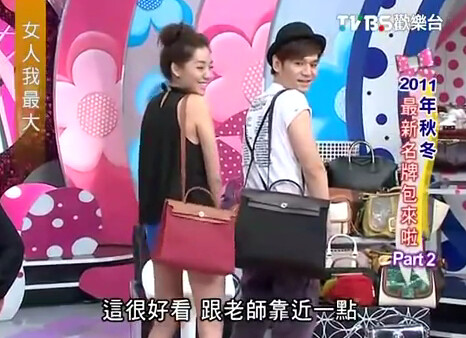 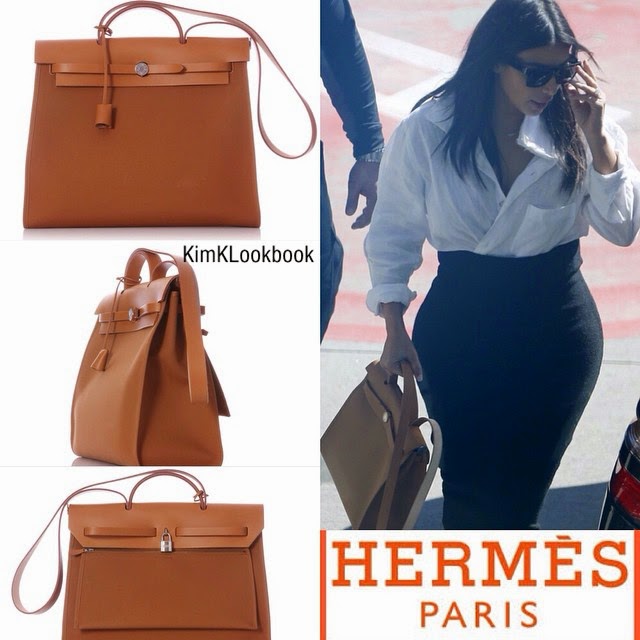 And I got my hands on one of these babies too! 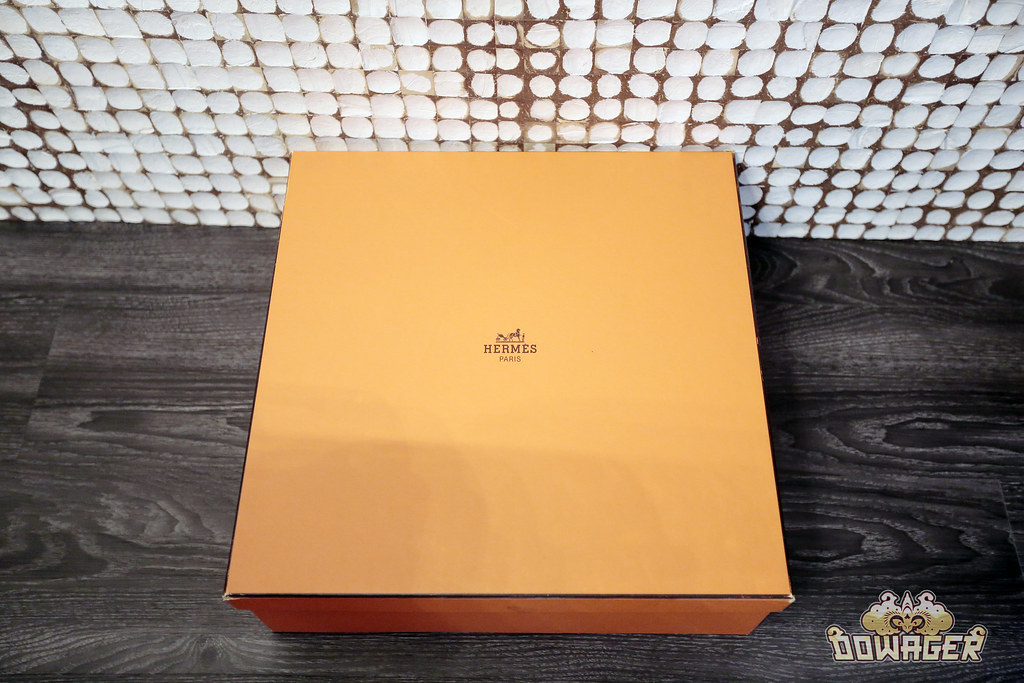 My pick was the first edition of the Herbag:

Simply because the detachable pockets are just sheer genius (I can have it replaced if I needed to have one of the pouch cleaned at the bag spa) and I’ve always been eyeing for this version before it was discontinued! Besides, I snagged it preloved at a great deal! 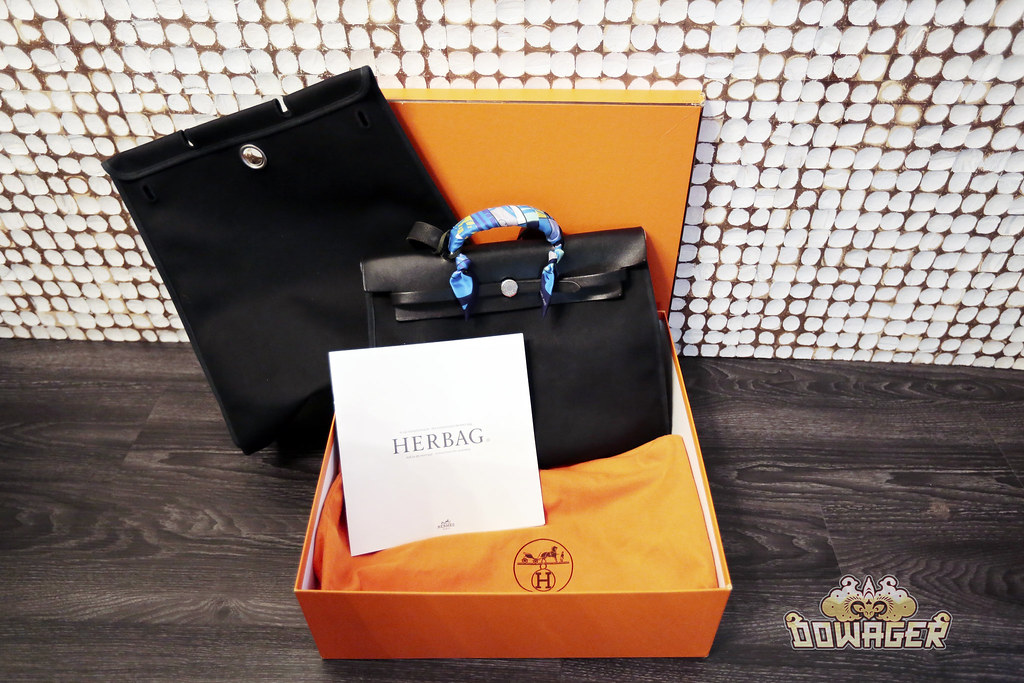 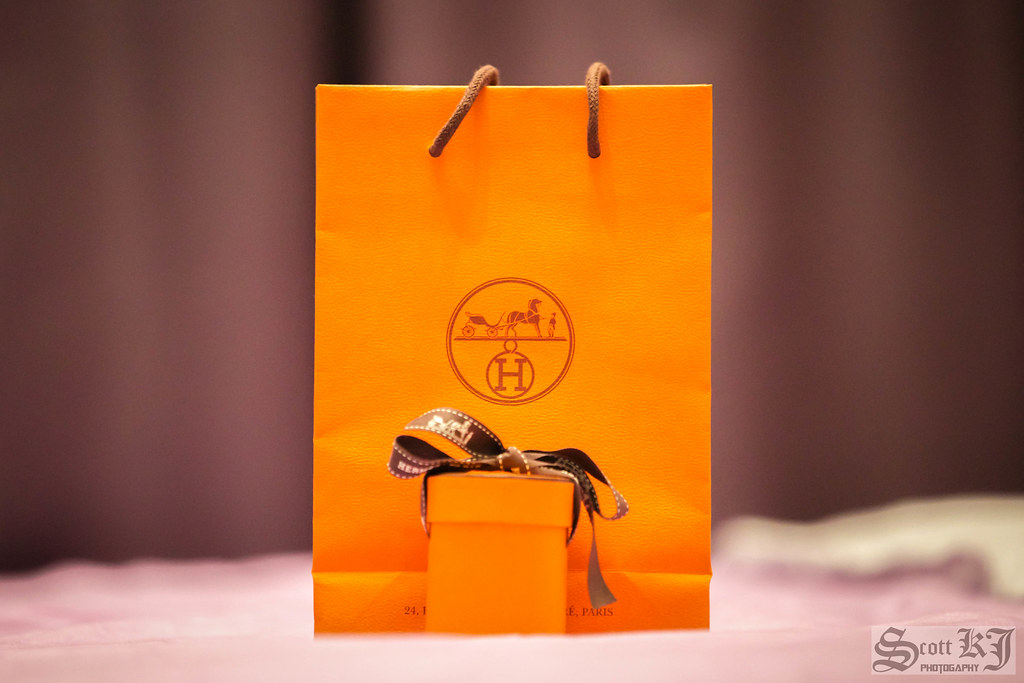 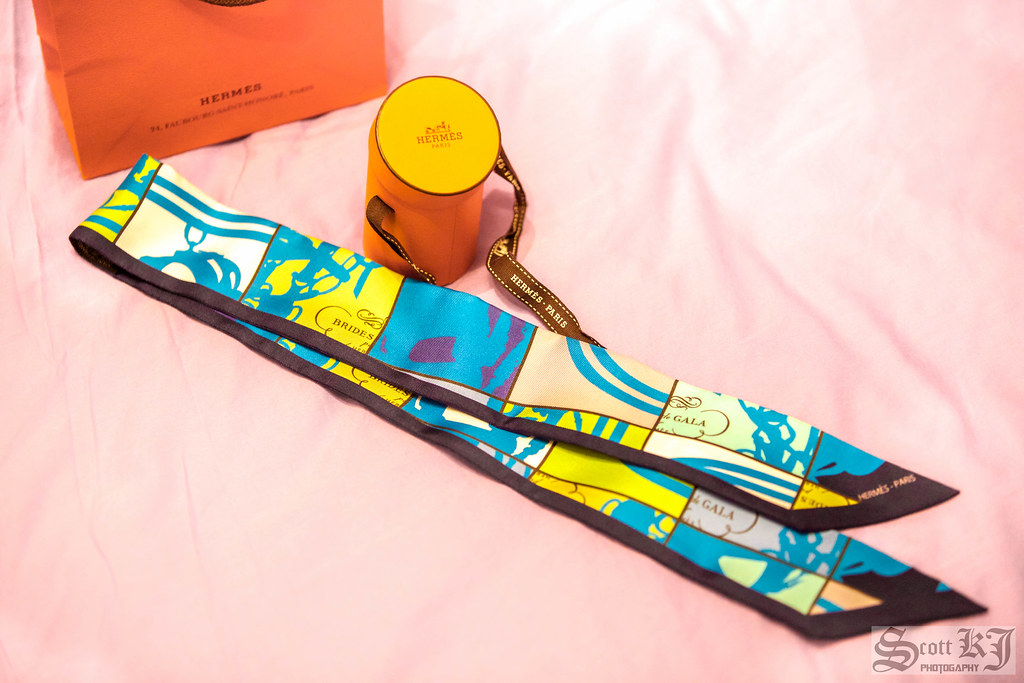 Styled this vintage-love with the Hermès Twilly that my sister got for me as seen above, and it’s all ready to welcome year 2015 with me! 😉 Featured in this style:

AUTHOR All stories by: